You would not think that graffiti artist Nick Walker would be a natural source of inspiration for the grand dame of the china industry Royal Doulton, in truth when I heard of the collaboration I was wondering myself but when I first saw the finished product, I thought it would work – and so it has. 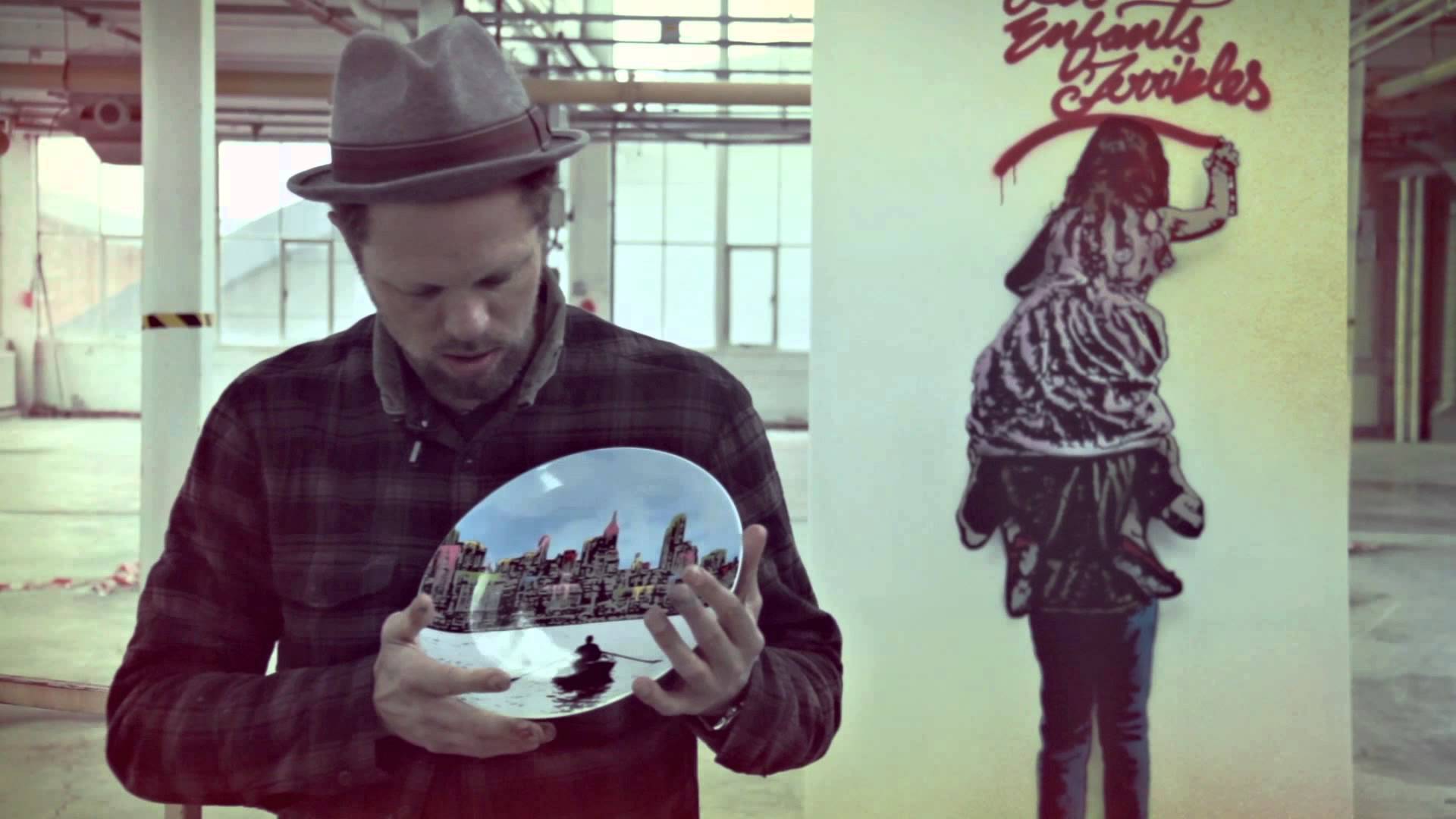 Sales of the Royal Doulton Nick Walker Street Art have far exceed our expectations and I suspect the factory’s too with a number of the limited editions having sold out or very close to selling out. The range consists of 4 presentation plates, 1 set of 4 smaller plates and a range of mugs to compliment.

As with all things Royal Doulton the quality is very good, made of fine bone china the look is very much contemporary and will appeal to those who want something different – very different!

They are quirky statement pieces, each of the large display plates is numbered and has a numbered certificate of authenticity too. 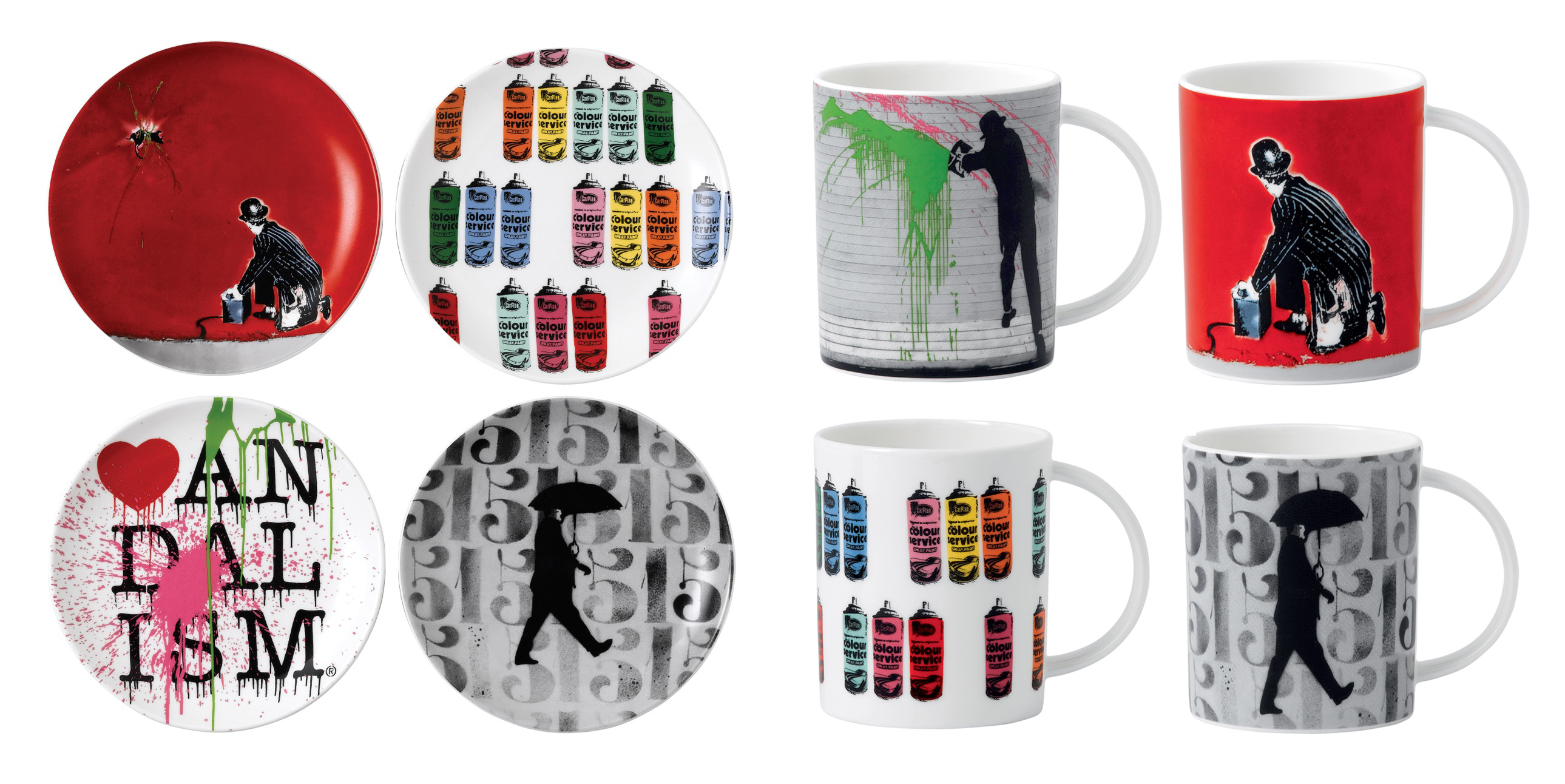 Nick Walker is from the Bristol art scene and is one of the early inspirations for Graffiti or Street Art, it’s more legitimate name. It was in the 1980’s that he first came to prominence and it is said that he was an influence on the celebrated Banksy. This was not about spray canning railway trains and defacing public space this was about proper Street art with yes a rebellious streak. The subjects have the later in mind and Love Vandal, Vandal Airways and the Morning After New York plates set the tone. The bowler hatted vandal is a wonderful oxymoron in my view and I understand that Stanley Kubrick invited Nick Walker to recreate the graffiti streets of New York in his 1999 film “Eyes Wide Shut”. Fame indeed. 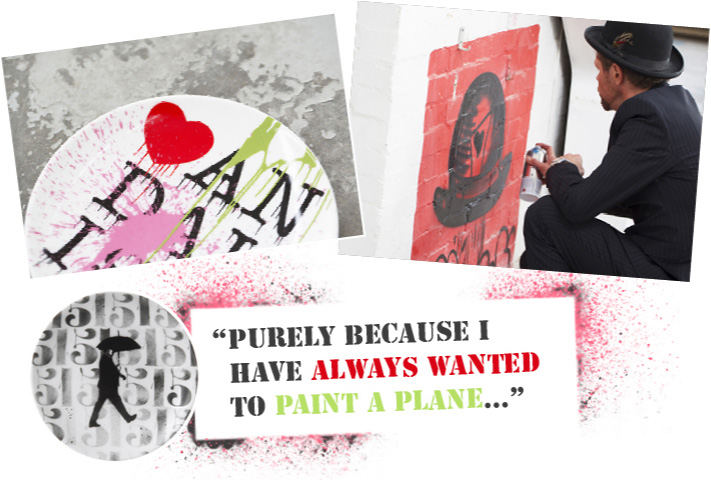 I have just returned from the Royal Doulton factory and the success of the range has spawned some new editions for 2014 so as soon as we receive images and more detailed information we will add to our website – they look very good so watch this space.

Given Nick Walkers fame, his art now sells for 10’s of Thousands of pounds at auction, these limited edition pieces not only convey his style but represent great value at £60 each.I for one will retain a set of the Limited Edition plates.