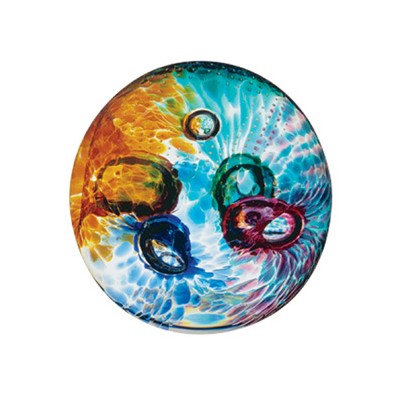 The Caithness Glass Aura paperweight is inspired by the colours of a Northern Sky. Bright multi-coloured chips melted...

Designed by Helen MacDonald
Part of the Abstract Collection
Dia:80mm

The Caithness Glass Aura paperweight is inspired by the colours of a Northern Sky. Bright multi-coloured chips melted onto clear glass and large indented bubbles create the design inside.

Caithness was first established in 1961 at Wick in the North of Scotland making contemporary Scandinavian style vases and bowls. The designs were very popular and soon received the ultimate accolade of Royal patronage in 1968.

1968 also saw the arrival of Colin Terris, who was originally taken on as an engraver. Colin developed an understanding and a passion for designing unusual abstract styles and forms using colour to decorate glass and creating paperweights.

The Caithness paperweight was born and in 1969 The Planets set of paperweights was introduced to the market receiving worldwide design acclaim and proving, more importantly, to be very commercial too.

Today under the stewardship of Dartington crystal, the team of skilled Caithness designers and craftsmen continue to explore and push the boundaries of glass making whilst embracing modern developments in technology to produce high quality paperweights that are recognised the world over as the market leader. 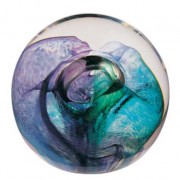 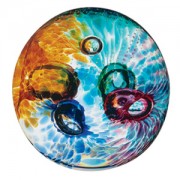 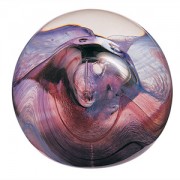 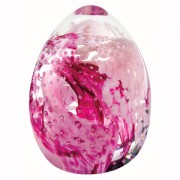 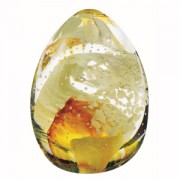 More from this range